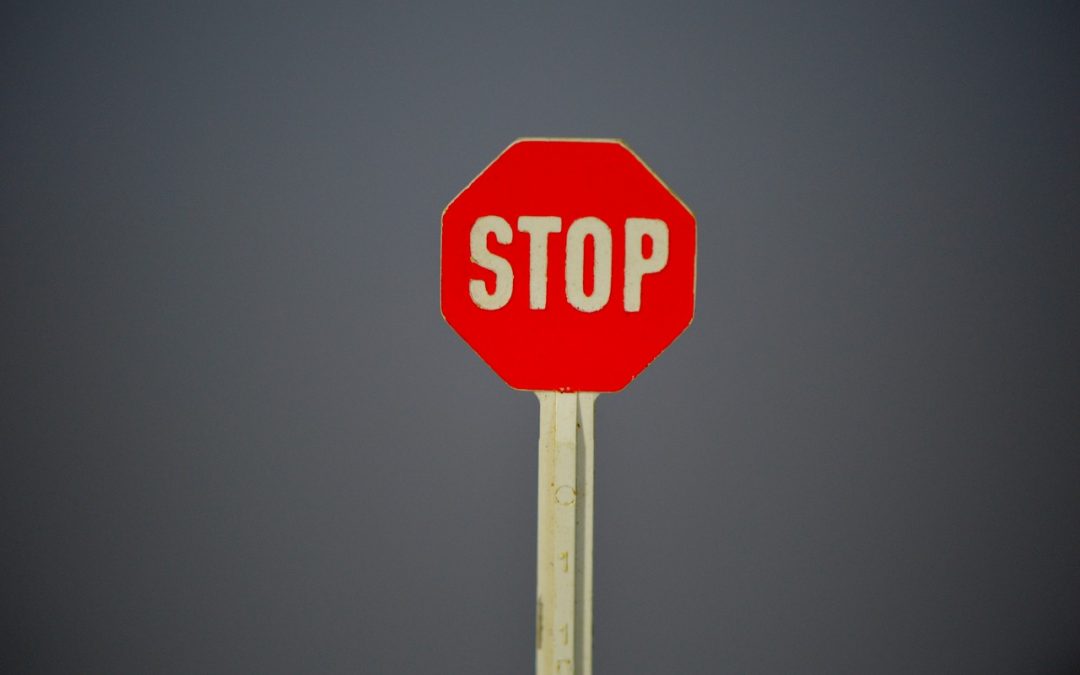 Most of us labor over getting started. Finding that first sentence, the perfect entry into our story. Or any sentence, for that matter. For God’s sake, just type something! And then the relief when the page is no longer blank.

We’ve got some momentum now and the story begins to reveal itself. Maybe we’ve started with an ending already in mind. Kudos to you. I never know how a story is going to end until I get there, but I know when I’ve arrived.

Knowing When to End Your Story

Just like the guest who quietly slips out of a party, a writer needs to slip out of a story while the reader is still having a good time. While their imagination is still engaged so that even though the writer may have come to the end, the reader lingers hoping for another glass of wine.

The old show biz adage, “Leave ‘em wanting more,” is especially true for the flash and microfiction genres where a writer must enter a story after it’s begun and leave before it ends. Emotional resonance is the goal and that is created by ending with a strong sensory image.

An example from my collection of microfiction, “Tender Cuts”:

Found upright at the curb in the chill of dawn, the single blush-tinted stiletto was the last footprint she would leave on this earth, its mate too quick to step into the car of another faceless stranger. Tiny hands press against a window and wait for her return.

But what if I had added one more sentence. For example: “Her body will never be found.” In that case, I would be ending the story on exposition instead of emotion. I’ve stayed too long at the party. And really, won’t the reader get that on their own?

In writing flash and micro, we want the reader to participate in the story and so we need to leave room for them to do so.

Reread some of your stories and cut the last line. See what that does to the piece. Chances are you’ll find you didn’t need it, that your story is stronger without it, and your readers will return to your work wanting more. 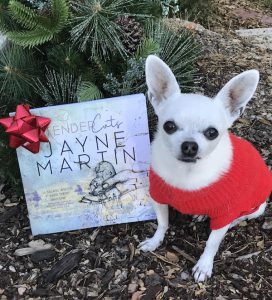 Concentration in Times of Stress

I have the attention span of a gnat these days....

Observations from Single Life in Quarantine

This may seem odd, although that anything in...

Sign up below for occasional email updates. No spam, I promise!